5 Things You Must Know in C Programming Language 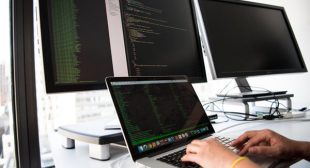 Programming rests at the center of different technological advancements we witness in this decade. Operating systems, mobile applications, and many other technologies are based on programming.

Over the years, the computing landscape has also witnessed many programming languages and new languages continue to emerge every day. Capabilities of programmers to learn these languages and implement them in practical solutions can attract new career opportunities.

Other than the scope for career opportunities, learning different programming languages could also help in developing unique applications that can change the way we live.

The Basics of Programming Languages 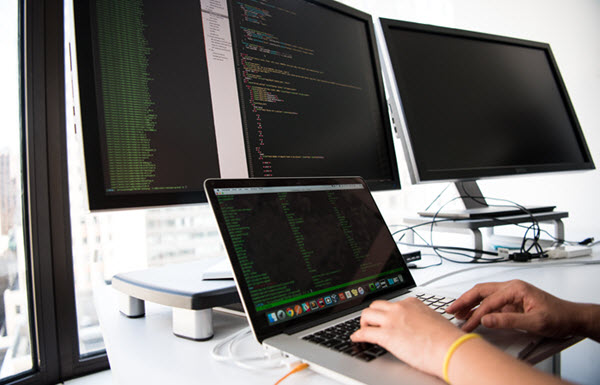 The starting point of this discussion must be from a basic impression of coding and programming language. Coding is the process in which programmers tell the computer what to do. Computers don’t understand our language and they are not capable of doing something on their own.

C is one of the basic programming languages which are closer to the actual machine code computers run on. The code in C programming is very similar to machine codec. This is why people refer to it as a low-level procedural language.

This means that the computer finds it easy to understand the code written in C but difficult for users to understand. A slight error on behalf of the user can cause a complete system breakdown, showing that C programming is highly complicated.

So, why should you learn C programming?

For starters, you could find C almost anywhere in the computing landscape. Majority of computer operating systems are written using C. This is also found in the case of many smartphones and tablets. Microcontrollers are programmed using C and you could find them even on the display of your microwave’s door.

In addition, learning C is the foundation for learning other programming languages, such as C++, C# and Objective C as well as Python. This is because these languages were built directly on top of C.

Most important of all, expertise in C is a promising skill that can land up promising jobs for a programmer. You would also find learning C as a proven way to develop a better understanding of programming, the working of a computer, and the effect of code on systems.

The Basics of C Programming Language 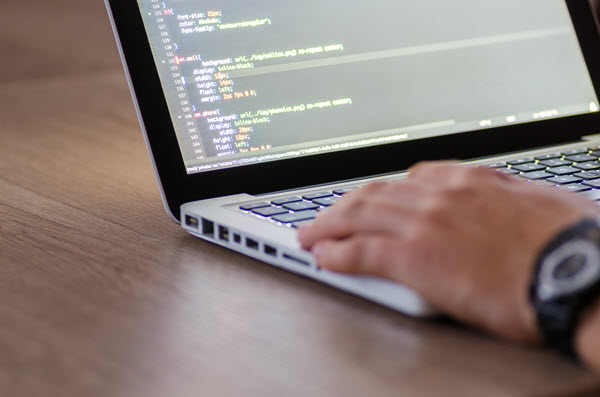 Here are five important things you should know before you start learning this programming language.

If you are a beginner in programming languages and C is your first encounter, then you would know about operators, probably for the first time. Operators are defined as symbols in C which provide instructions to the compiler for executing a task. Each operator is associated with a predefined command. The most basic example of an operator in C programming is the “+”. For example, you can use the “+” operator as follows:

This code would add up the values assigned to ‘principal’ and ‘interest’. However, you would find different operators such as arithmetic, logical, and assignment operators. A clear understanding of each of the operators could help in learning the core programming concepts in C quickly.

Data is the lifeline of computing systems. It is classified into various types. The success of a programmer lies on his capability to set one data type apart from the other. Therefore, you should know about the basic data types used in C language in order to avoid any confusion at the later stages.

For example, the number 5 could be classified as an integer while the written character 5 could be a character. This implies that programmers have to learn the data types and ways of assigning them to variables as an important part of C programming.

C does not detect errors for you

You could try manual debugging for a few lines of code but not in the case of complex and incredibly lengthy codes. Other programming languages can prompt us in the case of any errors in the code. However, that feature isn’t in C. This is why it is essential to pay attention to developing each line of the code accurately.

Despite being a low-level programming language, C is equipped with standard libraries that can be used for developing programs. The standard libraries have definitions of different macros, variable types, mathematical operations, and location-specific data.

The programmer could use libraries by including them in the code. The most basic example of the standard library in C language is the “stdio.h”, which is the standard input/output header file. It helps in outputting to the console.

You can find 15 standard libraries in C programming language and detailed awareness of these libraries can adequately support your learning.

The final yet most important fact about C programming is debugging. As evident from one of the points mentioned above, C would not give any warnings about errors. You have to find them yourself. Therefore, you could use debuggers such as GDB for finding out any errors.

Debuggers break the code line by line and find out errors in the code accurately. Therefore, it is highly necessary to learn to debug among the other basics that you can associate with the C programming language.

The post 5 Things You Must Know in C Programming Language appeared first on Dumb Little Man.