Having a great time. Adele’s boyfriend and ex-husband seemed to have a blast at her concert. The “Skyfall” singer sang in front of 65,000 people—including her current and former lover at Hyde Park for her first public performance in five years.

Adele’s current boyfriend Rich Paul and her ex-husband Simon Konecki were having a ball watching Adele from their VIP seats according to Page Six. The singer performed during London’s BST Hyde Park Festival on July 1, 2022, and everyone there was having the time of their lives. The sports manager and her ex-husband sat next to Cameron Diaz and Benji Madden. Adele also told the crowd that her son, Angelo, 9, was also in attendance. Concert-goer Alana Sulway told the Post about how Adele would stop mid-performance when she saw someone in the crowd who needed help. “Anytime the crowd waved her down she stopped singing and got her security to help. It’s not something you tend to see so often,” Sulway shared, adding that the star, “put the safety of her fans before anything else.”

The 30 singer married Simon in May 2018, and subsequently filed for divorce in September 2019. In October 2021, Adele herself confirmed that she and Rich started dating at the beginning of 2021 in an interview with Vogue. The “Set Fire to the Rain” musician revealed that they were friends for years, having met at a party a couple of years back. She introduced herself to Paul when she was “a bit drunk,” joking, “Do you want to sign me? I’m an athlete now.” The star gushed, “He’s just so f**ing funny. He was dancing. All the other guys were just sitting around. He was just dancing away.”

The following month, Adele gushed about Rich again during her One Night Only special on CBS with Oprah Winfrey in November 2021. “He’s just hilarious,” she told Oprah at the time. “Oh, he’s so funny, he’s hilarious, yeah. And very smart. You know, he’s very, very smart. It’s quite incredible watching him do what he does.”

The pair made their first public outing in July 2021 while attending Game 5 of the NBA Finals. Not long after making their appearance at the game, ESPN’s Brian Windhorst revealed during an episode of The Lowe Post podcast that Paul brought “his girlfriend to the game to sit next to LeBron.” 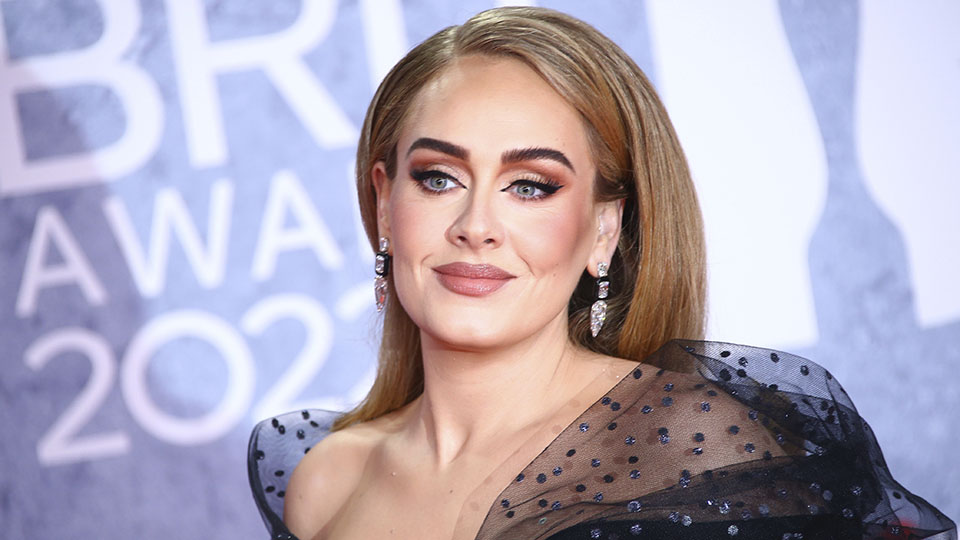