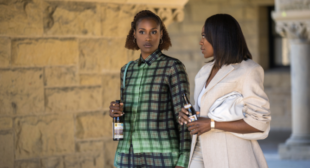 Now that it’s coming to an end, fans are looking for ways to watch Insecure online for free. While the show streams exclusively on HBO Max, there are still some ways to catch the final season—and every season before that—even if you’re not a current subscriber.

For those who haven’t had the chance to binge showrunner and actress Issa Rae’s beloved show, here’s what to know. The series stars Rae herself as Issa Dee, a young Black woman navigating all the awkward and messy experiences of adulthood in modern-day Los Angeles alongside her best friend, Molly, played by Nigerian-American actress Yvonne Orji. In an interview with Entertainment Weekly ahead of Insecure season 5, Orji reflected on the show’s success ever since its premiere in 2016. “It shows Black people just being Black without any extra sauce,” the Emmy Award-nominated actress told the site.

“So many times when you have a show that centers around Black characters, it’s like, ‘Okay, well what is the plight that they have to overcome? Was it a deadbeat dad? Was it cocaine?’ No, [on Insecure], it was having a degree and still not finding the job you want,” Orji continued. “That’s also a real-life plight of Black people. It doesn’t have to be so salaciously traumatic. Every day presents a challenge. You don’t have to add any extraness to it. And every day is not only just a challenge, but every day is also fun in some way, shape, or form.”

It’s exactly this perspective that has made Insecure such a rare and refreshing show on television. While fans are definitely sad to see it coming to an end, there’s also something to be excited about when it comes to finding out how to watch Insecure online for free. For everything you need to know about streaming Insecure season 5 without spending an extra dime, just keep on reading below.

Our mission at STYLECASTER is to bring style to the people, and we only feature products we think you’ll love as much as we do. Please note that if you purchase something by clicking on a link within this story, we may receive a small commission of the sale.

Insecure season 5 premieres on Sunday, October 24, at 10 p.m. ET/PT on HBO and HBO Max. Following episodes will arrive weekly, with 10 episodes in total.

Is Insecure season 5 the last season?

Yes, Insecure season 5 will be the final season of the series. Co-creator, co-writer and lead actress Issa Rae explained her and executive producer Prentice Penny’s decision to end the series after five seasons during an appearance on The Tamron Hall show in October 2021. “I’m very conscious of people giving their time to the show and five years is a lot of time, and six years for some of us,” she said at the time. “And you know, from the writers to the crew to the actors, I knew, I’m like, ‘We’re gonna get tired of each other after maybe four years, five years. So let’s cut it short while we still love each other.’” 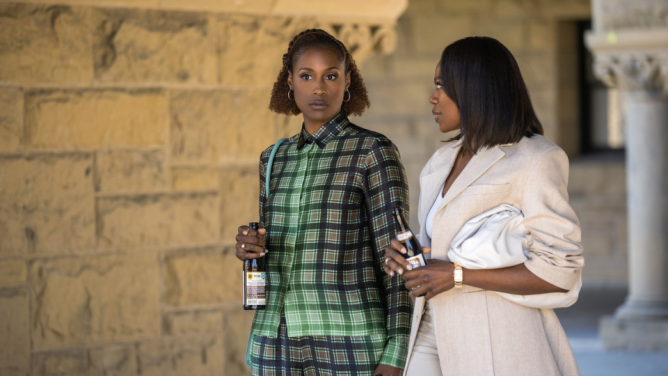 “And we do, we love each other so much,” Rae continued. “My mom was always like, ‘Never overstay your welcome.’ I’m just appreciative that people are gonna miss it. And you know, I hope that’s still true when it ends.”

Meanwhile, Amy Gravitt, HBO’s executive vice president of programming, reflected on the impact of Insecure following its final season announcement, telling Variety, “The show is as incisive as it is heartfelt, and it has resonated strongly with its audience because of the deeply personal work that Issa, Prentice, Melina, the cast, and the writers have put into it. This talented team has conceived a brilliant final season for Insecure, and we look forward to having many more stories to tell with this singular group of collaborators.”

How to watch Insecure online for free

Insecure is available to stream on HBO Max, which offers two plans: an ad-supported plan for $9.99 and an ad-free plan for $14.99. The streamer doesn’t offer a free trial at the moment, but there are still a few ways to watch Insecure online for free with these tricks ahead.

Although HBO Max doesn’t currently offer a free trial, customers can still try out the service for free via Hulu’s HBO Max free trial. The service allows new users to try both Hulu and HBO Max for free for seven days, which gives you plenty of time to stream every season of Insecure. Just be sure to set a reminder to cancel your subscription to avoid the service fee of $14.99 per month to add HBO Max your Hulu account. 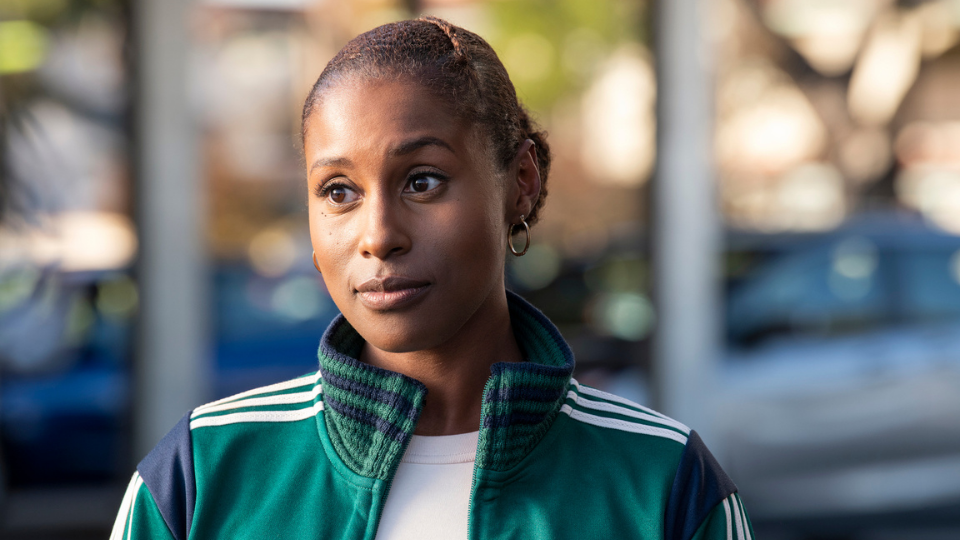