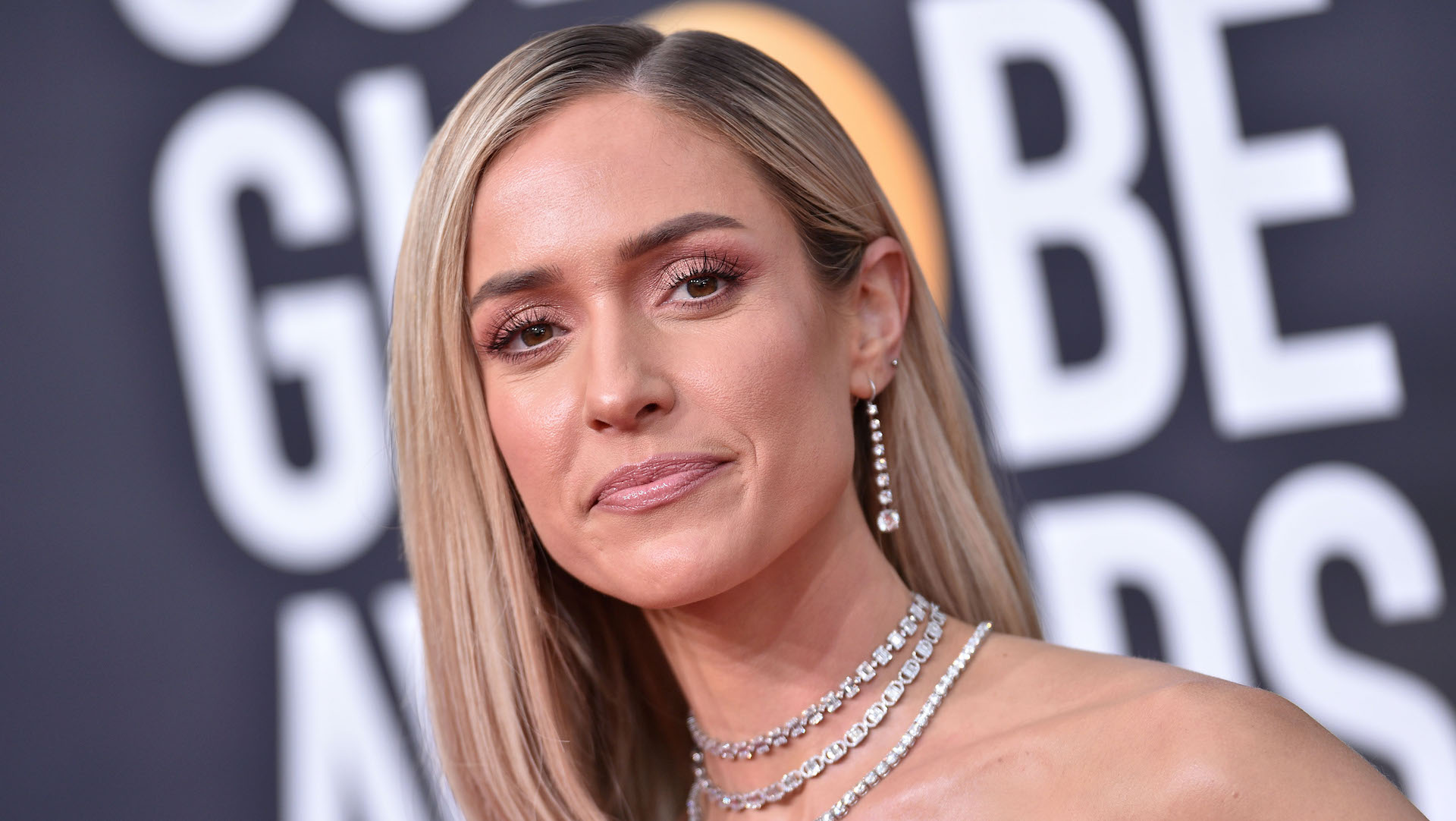 When Kristin Cavallari announced earlier this week that she and husband Jay Cutler had decided to split, all signs pointed to a calm and respectful transition from spouses to exes and co-parents. But that didn’t last long: Just a day later, news broke that Cavallari is now accusing Cutler of misconduct and has filed for primary custody of their three kids (Camden Jack, age 7; Jaxon Wyatt, age 5; and Saylor James).

And today, official court documents obtained by US Weekly state that although Cavallari and Cutler are still living together in Nashville with their children, she has “fears” that Cutler’s continued presence is creating “an unhealthy environment, causing irreparable harm to their minor children.” Additional court documents obtained by People add that Cutler “attempted to intimidate” Cavallari “into accepting his parenting plan” (he wants joint custody of the kids; she wants primary) and is “punishing her for not accepting his offer.”

The documents continue, elaborating on what that “unhealthy environment” entails: “Husband makes inappropriate statements to and about Wife and attempts to draw her into an argument in front of their minor children. Now that Husband has announced he will not leave so Wife can exercise parenting time with the children, Wife fears the situation will escalate.”

Yikes. Having also gone through a very fast, surprising divorce myself (a source told E! News that Cavallari was “blindsided” by her husband’s filing for divorce), I’ve seen firsthand how rough it can be for everyone involved — and that absolutely, especially, includes any kids. Pretty much the top lesson of Divorcing With Kids 101 (here in Tennessee, divorcing parents are required to attend a state-run co-parenting class that is not exactly called that, but you get the gist) is “don’t fight in front of the kids; don’t disparage the other parent in front of the kids.” That’s it. And according to Cavallari, Cutler is doing a bang-up job of ignoring both of those lessons.

With great sadness, after 10 years together we have come to a loving conclusion to get a divorce. We have nothing but love and respect for one another and are deeply grateful for the years shared, memories made, and the children we are so proud of. This is just the situation of two people growing apart. We ask everyone to respect our privacy as we navigate this difficult time within our family.

And Cavallari is correct in that this is an attitude that can indeed cause “irreparable damage” for kids of divorcing parents.

“In the absence of abuse, kids have a right to have healthy, loving relationships with both parents,” counselor Dr. Ajita Robinson tells SheKnows. “It’s so important to not speak poorly of the other parent to the child or have children be messengers between parents.” You certainly don’t have to consciously uncouple and keep living together all through quarantine (like some celebs we know and love) — but you absolutely shouldn’t be speaking poorly of your soon-to-be ex or getting in the way of her exercising her parenting time. Which is exactly what Cavallari alleges Cutler is up to.

It sounds like Cavallari’s doing the right thing by trying to transition the conflict away from the family home and into the courts, where it belongs. But what else should she be doing? And how should she be addressing these issues with the kids — if at all?

“Children are incredibly resilient and thrive when we engage in honest, age-appropriate conversations,” Robinson explains. “Divorce is between adults, so stick to the facts. For example, you might say something like, ‘There are some changes in our family that we wanted to talk to you about. We’ve decided to divorce, which means we will not live together anymore.’”

The thing that matters most 💙

But, again, it’s important to have that conversation with your kids without disparaging the other parent while you’re at it. And I know from experience how hard that can be. Trying to explain my own divorce to my toddler without saying “that dickwad left us” was pretty difficult — but I know it was the right thing to leave my own emotions out of it. When my son is old enough, I know he’ll have the opportunity to ask all the hard questions. And I’ll give him all the honest answers, without the insults thrown in.

For now, what my kid hears from me every day is: “I love you so much, and Daddy loves you so much, and nothing will ever change that.” And that’s what every kid deserves to hear, whether or not their parents are together.

Here’s hoping Cavallari and Cutler get back to the place they were oh-so long ago, aka last Sunday, when she wrote: “With great sadness, after 10 years together we have come to a loving conclusion to get a divorce. We have nothing but love and respect for one another and are deeply grateful for the years shared, memories made, and the children we are so proud of.”

As for Cutler, he has yet to release any public statements regarding Cavallari’s filings, and US reports that his own court documents are sealed.

These celebrity parents are winning at co-parenting — and we hope Cavallari and Cutler will join this list soon.