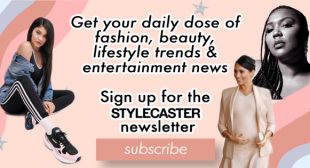 Standing by her performance. The Crown‘s Emma Corrin responded to criticism over her portrayal of Princess Diana. Corrin plays the Princess of Wales on season 4 of The Crown, which premiered on Sunday, November 15.

Season 4 of The Crown sees Corrin as the Princess of Wales from her teenage years to 28 years old, around the age she divorced her then-husband, Prince Charles. Since the premiere of season 4, Corrin has received mixed reactions to her performance as Princess Diana. Among the critics were members of the British royal family, who feel like The Crown “exploited” Charles’ affair with Camilla Parker Bowles while married to Diana.

In an interview on The Tamron Hall Show on Wednesday, November 18, Corrin responded to the criticism and defended The Crown‘s storyline. “It’s a difficult one. I think for everyone in The Crown, we always try and remind everyone that the series that we’re in is fictionalized to a great extent,” Corrin said. “Obviously, it has its roots in reality and in some fact, but [creator] Peter Morgan’s scripts are works of fiction.”

As The Crown recasts every two seasons, Corrin won’t play Princess Diana after season 4. Elizabeth Debicki will play the role after Corrin’s exit. “All of the cast, we just want to constantly remind people that we approach these people that we play as characters, which is why it’s such a joyous job because Peter writes such rich and complex characters and as an actor it’s such a joy to really be able to bring a lot to them,” Corrin told host Tamron Hall.

Corrin’s interview on The Tamron Hall Show comes after a source told The Daily Mail that several British royal family members, including Princess William, think that The Crown “exploited” Diana‘s marriage with Charles. “This is drama and entertainment for commercial ends being made with no regard to the actual people involved who are having their lives hijacked and exploited,” an alleged source close to Prince Charles told The Daily Mail.

The insider continued, “In this case, it’s dragging up things that happened during very difficult times 25 or 30 years ago without a thought for anyone’s feelings. That isn’t right or fair, particularly when so many of the things being depicted don’t represent the truth.”

As for Prince William’s feelings, the source said, “The Duke of Cambridge is none too pleased with it. He feels that both his parents are being exploited and being presented in a false, simplistic way to make money.”

The Crown is available to stream on Netflix. 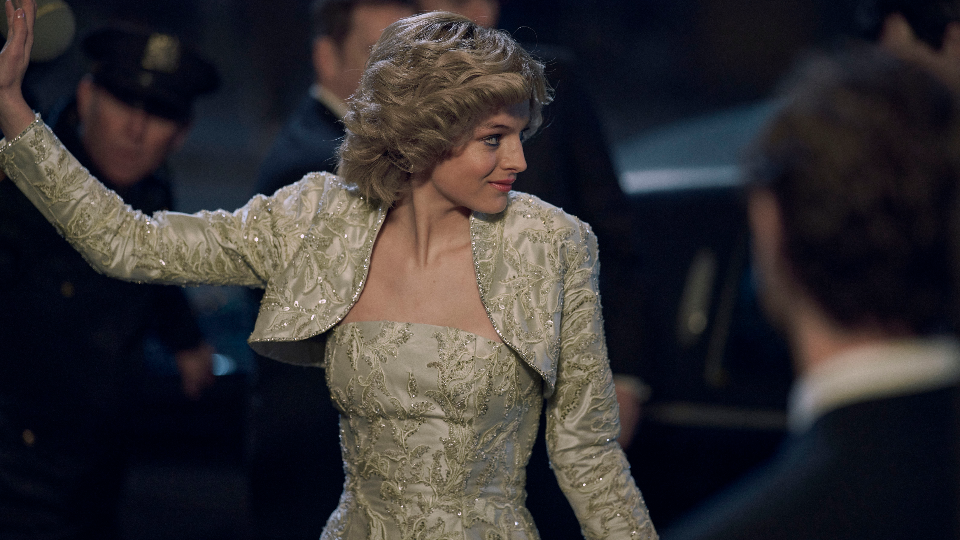