There’s a Baby Food Recall: Here’s What You Should Know

A recent congressional report reveals that ingredients in many baby foods contain dangerously high levels of heavy metals like arsenic, lead, and cadmium. Released by a House of Representatives subcommittee on Feb. 4, the report indicates levels that exceed the legal limits established by the Environmental Protection Agency.

According to the report, these companies comprise the largest baby food manufacturers in the United States:

Out of the seven companies reviewed by the committee, four complied and released internal documents and test results while three (Campbell, Walmart, and Sprout Organic Foods) refused to share any information. Concerning levels of heavy metals were found in products from all four of the companies reviewed.

Some grains and vegetables naturally contain trace amounts of heavy metals; however, companies add certain vitamin and mineral premixes during the manufacturing of baby foods that increase these levels. Brown rice, for example, was one ingredient mentioned by the report to contain high amounts of arsenic.

The findings reveal a larger pattern of negligence on the part of the federal government in regulating the safety of baby food. As a result, the report recommends a series of reforms to the industry in order to regain the public’s trust, and dramatically reduce levels of toxic elements in their products. Other changes include stricter labeling, a phasing-out of ingredients high in heavy metals, and heightened standards implemented by the FDA.

We recommend reading more about the report here, and making an informed decision next time you find yourself in the baby food aisle.

Have any tips for making baby food at home? Let us know in the comments.

How I Cook for Myself & My Baby—at the Same Time 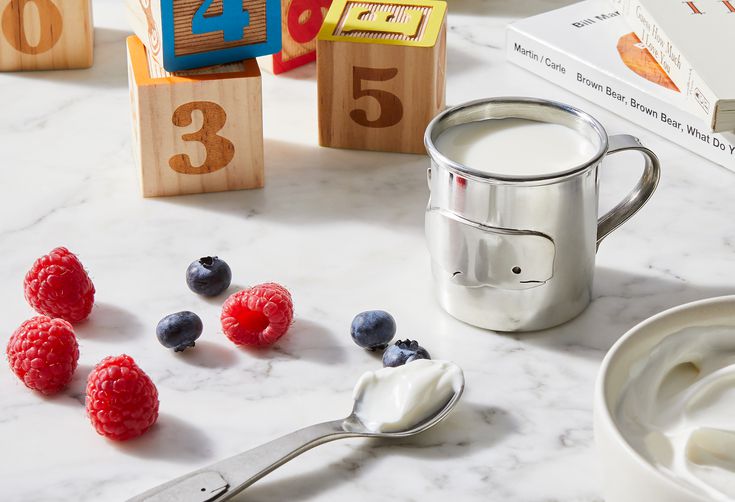