When you buy through our links, we may earn money from our affiliate partners. Learn more. 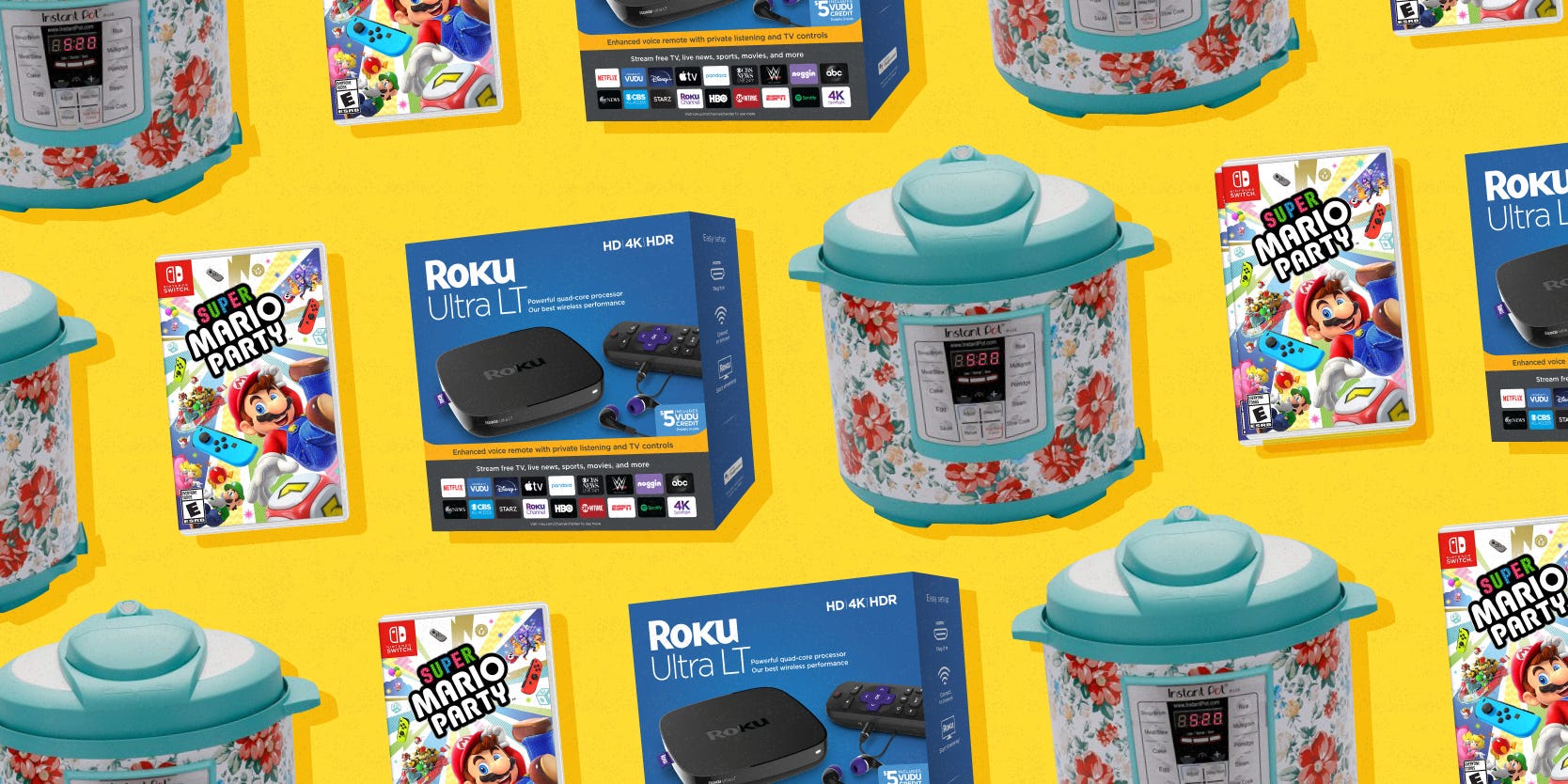 Walmart‘s ‘Big Save Event’ is live now, offering huge savings on Instant Pots and TVs, preceding Amazon Prime Day 2020, which starts on October 13.Walmart’s Big Save Event not only lasts longer than Amazon’s 48-hour event, but also offers more in-store pickup locations.Walmart has yet to announce how Walmart+ will play into the event or what benefits members can expect from the sale.

Amazon Prime Day 2020 is shaping up to be an event without precedent, and though this year has been full of supply chain delays and stock issues, other retailers are showing up with their own sales to compete. Right now, shoppers can start filling their carts during Walmart‘s Big Save Event through October 15.

Historically, Walmart’s Big Save event plays spoilsport to Amazon’s Prime Day — and this year is no different. The 2020 Big Save Event, like last year’s, not only starts ahead of Amazon’s but will also run longer, giving shoppers more time to snap up deals. The retail giant will keep its deals around for an extra day after the end of Amazon Prime Day.

Last year, we combed and compared Walmart’sdiscounts to those offered during Prime Day on Amazon. While it remains to be seen how Walmart’s and Amazon’s deals compare, what you’ll find below are the best deals currently live during the Big Save Event.

If you’re hesitant to drop big money before doing your research, check out our guides for best 4K TVs, best laptops, and best tablets and have peace of mind that you’re making the right call as you hit the check-out button.

What this year’s Big Save Sale lacks in console deals, it more than makes up for in individual game discounts. Right now, Nintendo Switch owners can save big on ‘Mario Tennis Aces,’ ‘Splatoon 2’, and ‘The Outer Worlds.’

For those looking to upgrade their kitchen appliances, or cross a few gifts off their holiday shopping list, Walmart has several deals that may be of interest. Notable products from the sale include a Ninja Supra blender system, Tineco cordless vacuum, and a Singer sewing machine.

Walmart’s Big Save Event features several deals that could help you stay healthy during the long winter months ahead, including an Echelon Sport cycling bike with a six-month-long subscription and a NordicTrack percussion recovery gun.