What Would Happen If an Entire Country Suddenly Went Vegan?

If you know one thing about the food culture in Argentina, it’s probably that it involves a lot of beef. Not only is beef on the menu—it’s also embedded in the culture. Barbecue gatherings called asados, during which different cuts of meat are grilled, are as much about socializing as they are about eating. That’s why a new survey by the country’s Institute for the Promotion of Beef is so shocking: According to the findings, six out of ten Argentines are considering going vegan. That would be a staggering figure in any country, but in Argentina, where beef is king (and queen and the rest of the court), it’s huge.

This has made us wonder what would happen is an entire country suddenly went vegan. In Argentina, the new interest in veganism stems from the high cost of meat, coupled with health and environmental concerns. So, what kind of impact would an entire vegan country have? Here’s what we found out.

It could mean a healthier population

Even without fully going vegan, we know that a primarily plant-based diet can help improve our health. According to Amy Elisabeth Smith, a personal trainer and nutritional therapist who specializes in helping people transitioning to a vegan diet, vegans generally have lower levels of cholesterol and saturated fat, which accounts for their lower levels of heart disease. For instance, a 2019 study published in the Journal of the American Heart Association found that diets higher in plant foods and lower in animal foods were associated with a lower risk of cardiovascular morbidity and mortality in a general population of middle-aged adults. On the flip side, eating this much meat a day could seriously shorten your lifespan. A plant-based diet has also been found to help regulate blood sugar levels, which can reduce the risk of type 2 diabetes, Smith adds. Going vegan could be beneficial for our wallets in addition to our bodies: Fewer health problems could mean lower medical costs.

It could have a huge environmental impact

If an entire country went vegan, it would be a major positive change for the environment. A 2018 study from Oxford University published in the journal Science found that switching to a plant-based diet could reduce food-related emissions by 73 percent. “This reduction is not just in greenhouse gas emissions, but also acidifying and eutrophying emissions which degrade terrestrial and aquatic ecosystems,” according to a statement from the university. “Freshwater withdrawals also fall by a quarter. Perhaps most staggeringly, we would require ~3.1 billion hectares (76 percent) less farmland.” Thinking of giving up animal products but not sure where to start? Here are 12 expert tips on how to become a vegan.

If fewer people are calling in sick to work, it could increase our overall productivity. “A healthy vegan diet includes more fruits and vegetables—and therefore a higher intake of vitamins, antioxidants, and phytochemicals—than a non-vegan diet, which all have positive effects on immunity,” Smith tells Reader’s Digest. Not only that, but a 2015 study found that vegans were more productive in the workplace. Though the scientific jury is still out on whether going vegan gives you more energy, one factor to consider is that plant-based proteins like legumes and leafy greens are typically easier for our bodies to digest than meat and dairy, which can mean having energy over a more prolonged period of time.

Holidays would be celebrated differently

Whether or not we realize it, many religious and holiday traditions center on meat and dairy products, so if a whole country gave them up, it would mean a drastic shift in cultural practices. In the United States, for example, this includes everything from the Thanksgiving turkey to Easter eggs to hot dogs and hamburgers at a Fourth of July barbecue. “If an entire country transitioned to veganism in one generation based on a sense of enlightenment and personal volition, you would probably see an emergence of new cultural expressions valuing the vegan lifestyle,” Jaimie Eckert, a longtime vegan and a doctoral candidate in intercultural studies at Andrews University, tells Reader’s Digest. “Old art, traditions, rituals, and sayings would gradually drop off after several generations. If, on the other hand, veganism was forced on the population, you would probably see a revival of meat and dairy symbolism as a form of resistance.”

It would change the way people cooked and ate

Sure, there could be health benefits to switching to a plant-based or entirely vegan diet, but if someone (or an entire country) decided to make this switch, it would be important to ensure that they were getting all the vitamins and nutrients they needed. “From a dietitian’s perspective, vegan diets need to be well planned in order to be nutritionally complete,” explains Melissa Nieves, a registered dietitian at Healthy Meals Supreme. “Nutrients such as iron, zinc, vitamin B-12, calcium, and vitamin D are not present in large amounts in plant-based foods, and care must be taken to avoid nutritional deficiencies. Plant-based proteins are also not as bioavailable as animal proteins.” In other words, going vegan would mean more than simply cutting meat and dairy from your diet—it would also require careful planning and attention to ensure all of a person’s nutritional needs were being met. Here are 14 foods you think are dairy-free, but aren’t.

It could have a massive economic impact

If an entire country went vegan, it could have many potential consequences for its economy. Currently, approximately one-third of food is lost because of trouble in supply chains or spoilage. According to a 2018 study published in the Proceedings of the National Academy of Sciences, the extra food that could be produced as a result of switching to a vegan diet in the United States could feed an additional 350 million people. Furthermore, a 2016 article in the same journal found that if Americans continued to follow their current animal-based diet, it could cost the U.S. between $197 billion and $289 billion per year. On the other hand, switching to veganism would have a negative impact on a country’s livestock industry, but some argue that the surplus of food from the lack of spoilage could help make up for this loss. Next, find out what could happen if the Amazon rainforest disappeared. 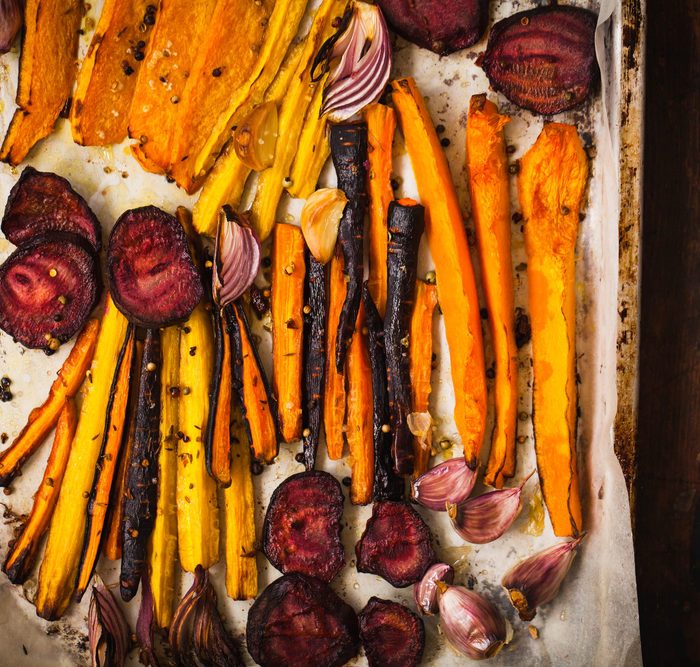 The Secret to Roasting Veggies Perfectly 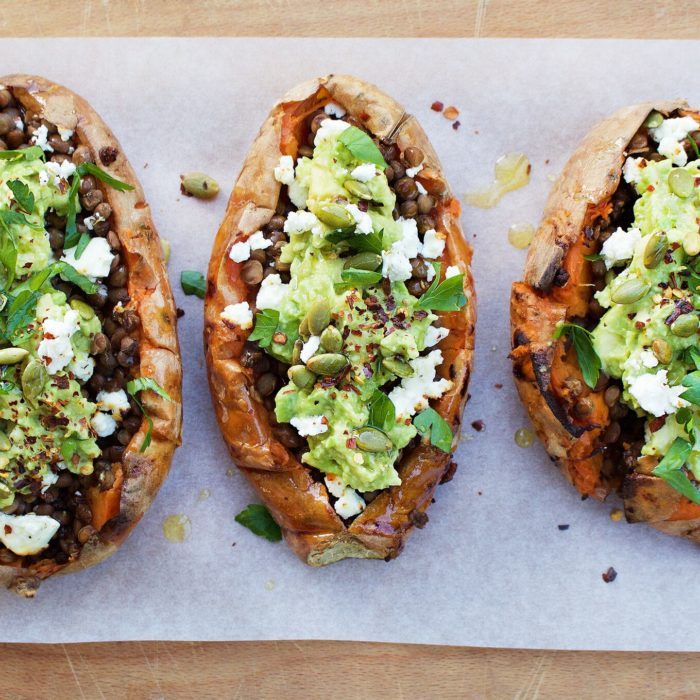 Superfoods You Can Turn Into Comfort Food 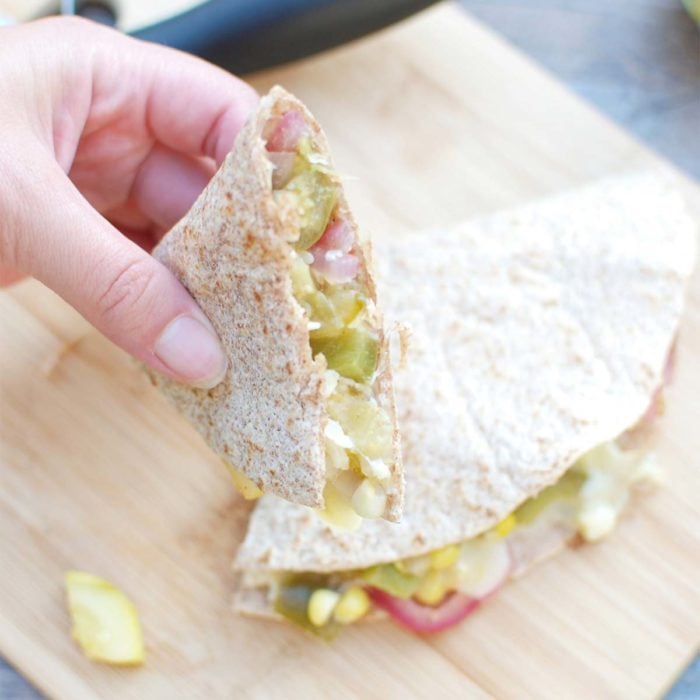 The post What Would Happen If an Entire Country Suddenly Went Vegan? appeared first on Reader's Digest.

The post What Would Happen If an Entire Country Suddenly Went Vegan? appeared first on Where To Buy Beet Juice.