Why Food Tastes Better When You Eat With Your Hands

My father-in-law is an engineer. He worked his entire professional life for an electric utility company that oversaw the construction and expansion of power lines throughout the Western Indian state of Maharashtra. In 1984 he was sent to Sweden for an exchange of technical know-how. One night, at a banquet in his honor, his Swedish hosts served Indian food (as he was a lifelong lacto-vegetarian). It was a formal affair. A knife, fork, and a spoon were elegantly placed next to each plate. There was a toast, and then everyone began to eat.

Now, my father-in-law does not remember what was served. But what he does remember is that, after a few minutes, he looked around, put his cutlery down, and raised his feet to sit cross-legged in his chair. Then, he did something else, much to his hosts’ astonishment: He started eating with his hands. 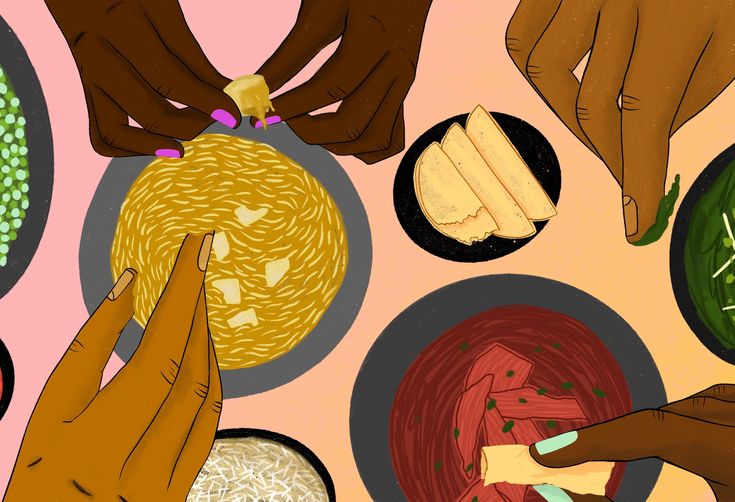