Stink Bugs Are the Worst. Here’s How To Get Rid of Them.

As I write this explainer on how to get rid of stink bugs, I shudder at all the times I came across them in my home last fall and winter—which was too many. My husband had warned me about them, but as someone who’d dealt with rats while living in New York City, how much harm could a lil stink bug do? Well.

Stink bugs are the worst. Technically, they’re called the brown marmorated stink bug, but in my house, they’re called get outta here NOW. They’re big (for a bug), they’re invasive to the US, they’re everywhere, and it’s not recommended to actually squish and kill them—unless you want to understand why they’re called stink bugs.

Stink bugs hibernate when it starts to get cold (like, now) so they invite themselves into your warm home and stay there until spring. The bugs don’t eat, bite, or reproduce once they’re in your home (whew!), so they’re technically harmless and there’s no need to seek them out to get rid of them. They are, however, still gross and scary.

The bugs tend to hang out somewhere high and warm like the top of a window, by a skylight, in between curtains, by recessed lighting, and even your bathroom. However, that doesn’t mean you won’t find one on the floor or along the wall. And that doesn’t mean they get a free vacation either, so go get ‘em.

The first—and most important—rule to get rid of stink bugs is to prevent them from getting into your home in the first place. Not groundbreaking by any means, but it’s the biggest piece of advice I can share. Seal up any cracks in your foundation, walls, door jams, window trims, chimney—literally, all the cracks you can think of. If there’s a bit of space, they’ll find it and if one gets in, more will surely follow.

If you can’t seal up the cracks, at least dust them with food grade diatomaceous earth. It’s important to get the food-grade safe version if you have dogs or kids around. The powder coats the bug’s exoskeleton and slowly dries it out over a few days (sorry, not sorry), and it works on many insects like ants and roaches. I also spray around the exterior windows and foundation of my home every few months.

If I see a stink bug inside, I spray it with diatomaceous earth and wait a day or two for it to die naturally. Yes, it means it’s still around but at least I don’t have to get near it.

4. Flush ‘Em Down The Toilet

Or, for a more instantaneous result, I’ll use toilet paper to grab it gently and flush it. This is obviously much more involved and depending on the level of infestation, can increase your water bill, but it’s also very effective. And oddly satisfying.

If the bug is out of reach like in the curtains, use a broom, vacuum, or anything with a long handle to disturb the area and get the bug moving, and then go in for the kill—figuratively.

4. Whatever You Do, Don’t Squish Them

If you do see a stink bug inside your home, don’t kill it. That will make them emit a foul smell that’s a mix between a skunk and something that’s burning—for lack of a better word, it just stinks.

What are your tips to get rid of stink bugs? Please share your wisdom so that we can get rid of them forever.
This post contains products independently chosen (and loved) by our editors and writers. Food52 earns an affiliate commission on qualifying purchases of the products we link to.

How to Get Rid of Flies, Summer’s Unwanted Guests

How to Get Rid of Gnats, Once and For All 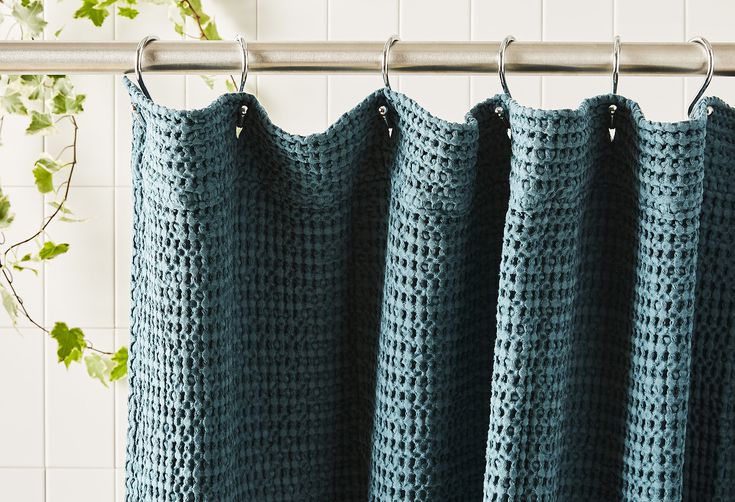